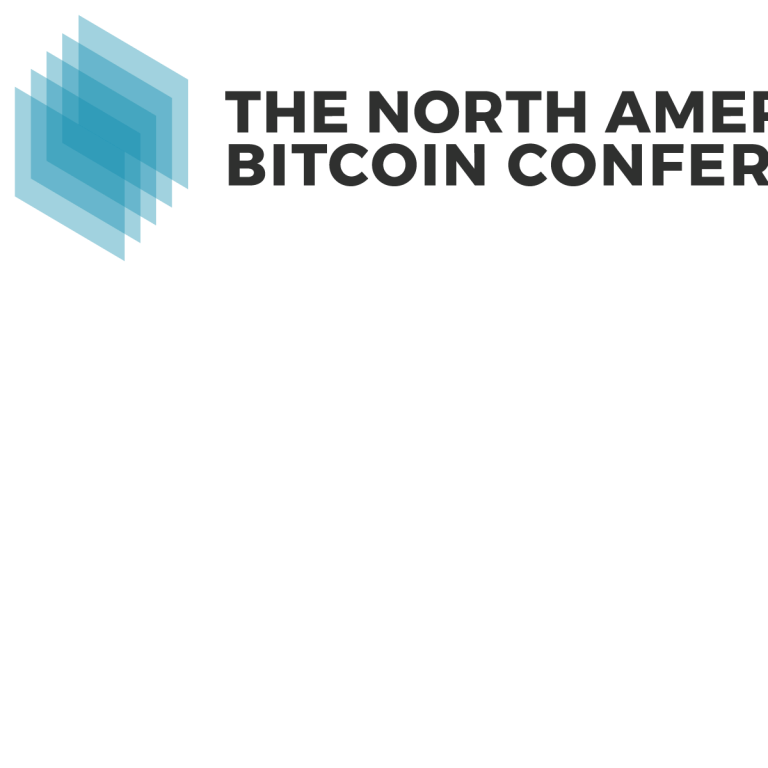 The best opportunity to get to know the crypto space and become a sophisticated connoisseur of Bitcoin.
If you are anxious to acquaint yourself with the intricate world of cryptocurrency better, you must definitely attend the blockchain summit in Miami—probably the greatest event on this business.

The Blockchain Summit in Miami will reveal the most significant issues of the blockchain space, including all the details and minor things of this business. Here you will be able to talk to the greatest influencers and pioneers of the Cryptoworld and listen to the most prominent speakers. The talks will include the questions on overall blockchain ventures, investing, startups, regulation, disruption, token sale mechanics, and much more. The blockchain conference in the United States will also feature the Lightning Networking, giving you a great opportunity to communicate with many new people you could share ideas with.
Speakers
The crypto conference will feature more than 150 world’s famous speakers. Among them are:

The cryptocurrency event in Florida will take place on January 16–18, 2019. Involved will be more than 4500 CEOs, Senior Executives, VIPs, investors, government officials, and so on. The venue is the James L. Knight Center satiated in downtown Miami: it offers a grand speakers’ theater as well as the largest exhibitor hall, which is very convenient for having important conversations about changing the future. The bitcoin conference will also include the Kick-Off Networking Party at the Clevelander South Beach Hotel and Bar and the Satoshi Decade Party at the Wharf next to Miami River.

Want to accept payments too? Sign up for free!